What is Diversity, Equity, and Inclusion?

Diversity, Equity, and Inclusion is the concept of breaking down systemic barriers for marginalized people so that they can be more fully valued in society without obstruction and of supporting people in positions of privilege to hold themselves accountable in this critical work. These barriers include structural impediments that inhibit advancement and opportunity based on issues of identity. We see addressing these barriers as a moral imperative.

What is the School’s historical commitment to DEI?

Compelled by a commitment to ethics and progressive pedagogy, Ethical Culture Fieldston School’s founder Felix Adler emphasized moral education, psychological development, and integration of the creative and manual arts with academics. The School, coeducational and integrated from the start, continues to serve a diverse population and strives to have that intentional diversity reflected in all programs.

Adler strongly believed in interrelatedness — the notion that every person impacts the lives of those around them. Our ethics and DEI curriculum and program affirm this belief. Students are taught how to recognize systems of privilege and oppression and articulate the actions we can take to create a more fair and just world. These are life lessons that we hope will develop critical thinkers and compassionate leaders in the world around them.

What does DEI work look like for students at ECFS?

In classrooms through curriculum, in assemblies and other programming, and in various clubs and affinity groups, the DEI team works with students to support their growth and development as they continually explore their identity in an age-appropriate manner.

At Fieldston Lower and Ethical Culture, we have a structured program called CARe (Conversations About Race, Ethnicity, Ethics, etc.), which is one of many opportunities that children have to talk about race, ethnicity, and ethics in school. Students spend about 45 minutes each month in their CARe groups and then have an opportunity to meet together with their class or grade to share and talk about their experiences afterwards. We also offer other affinity spaces for students — for example, Students of Color, Jewish students, and students thinking about their gender identity. Our goal is to support the healthy identity development of all of our students.

Our goal is to support the healthy identity development of all of our students.

We are proud to be one of the only schools in New York City to start these conversations at such an early age. Research shows that by the age of three, children are actively involved in sorting their world and are keenly aware of differences. Supporting children in their awareness of each other’s similarities and differences and connecting them positively to their own identity is essential in helping them grow into confident, compassionate, and healthy young adults.

Students are also encouraged to participate in conferences and leadership opportunities outside the School community. Students have engaged with:

Who leads DEI work at the School?

Each of the four divisions has dedicated, full-time diversity coordinators who work with the School’s faculty, staff, students, parents, and Board of Trustees. The Diversity, Equity, and Inclusion team members serve as leaders in promoting and developing the school’s capacity to create and sustain an inclusive and just community. The team is charged with working on a divisional and an all school level to oversee the development of social and academic programs designed to support all constituents.

The DEI team’s impact on the school is far-reaching. They consult on curriculum; plan school-wide DEI-related programming like assemblies, events, and professional development for staff and faculty; train affinity group facilitators to lead anti-bias identity development work; collaborate with the Ethics and Tech teams to provide responsive community programming; serve on divisional leadership teams and student support teams; participate in the hiring process; organize youth leadership conferences; and support our students as they grapple with issues of identity and as they define their role in their community.

What are DEI learning goals?

The DEI team is dedicated to promoting the four goals for anti-bias work, according to writer Louise Derman-Sparks. We seek to support students who are comfortable with the following concepts:

Read more about our commitment to Diversity, Equity, and Inclusion here.

Our Commitment to Diversity, Equity, and Inclusion

We focus on Diversity, Equity, and Inclusion (DEI) work, so that we can create an environment in which our students can truly thrive. Here’s how we do it. 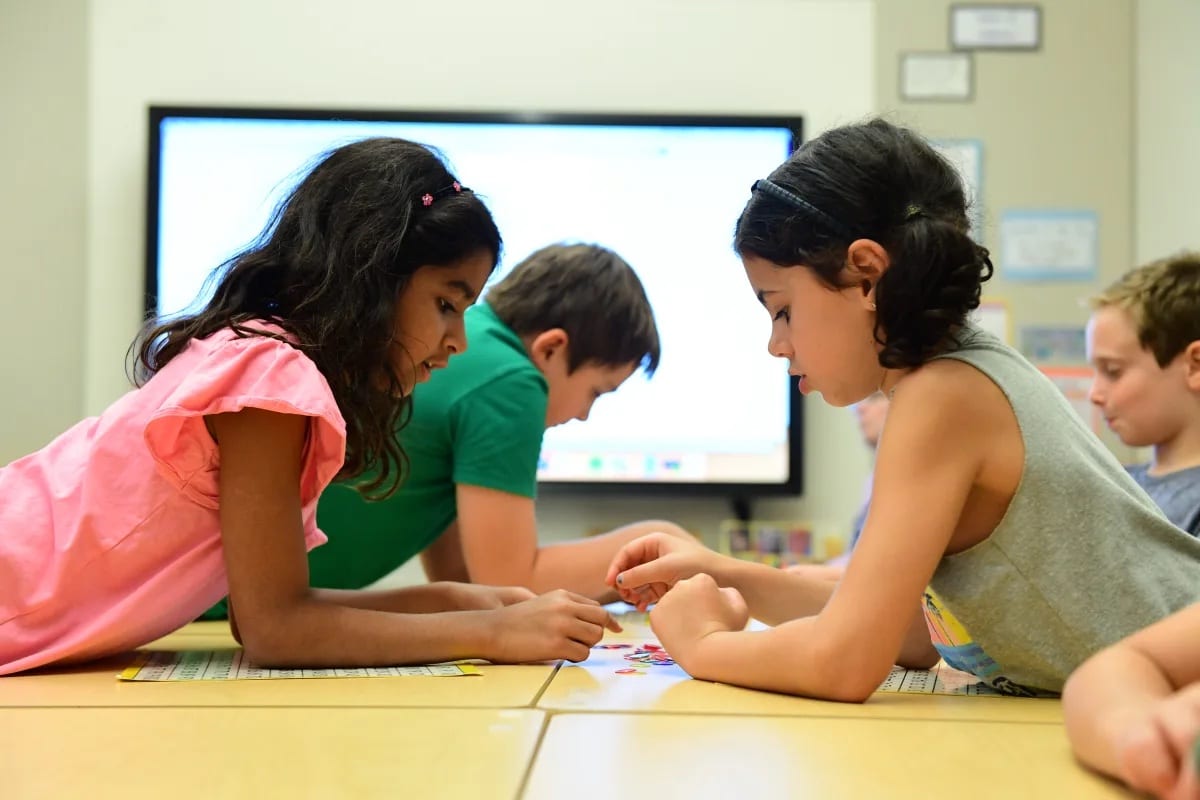 Ethical Culture Continues the Learning and Fun in After School