At first glance, you might assume the 3rd Graders were texting on their cell phones.

Brows furrowed in intense concentration, thumbs tapping furiously away on handheld devices, the students appear to be deep in a message thread. But listen carefully, and you’ll notice something distinctly musical — a quick succession of F’s and E’s and G’s as the 3rd Graders carve out a tune with the instruments in their hands.

“Since we’re very limited on singing and any other kind of melodic element, I was trying to think of an instrument that would be convenient for them to have at their desk,” explains Ethical Culture Music Teacher Angela Dixon. Her solution was the kalimba, or thumb piano, which traces its origins to the mbira instruments of Zimbabwe. The metal tines of the kalimba have numbers corresponding to the notes of the Western scale, reinforcing what students have learned about solfeggio.

The use of kalimbas is just one way the Music faculty at Ethical Culture have innovated during an unusual academic year — proof that, at ECFS, all components of a progressive education remain strong. The COVID-19 pandemic has required faculty across all disciplines to reimagine their curriculum, and Music is no exception. Due to the increased risk of viral transmission, singing and recorders — typically mainstays of Music class — are no longer available to students who are learning in the classrooms, necessitating some creative changes.

Kalimbas — for which Dixon has adapted songs written for Zimbabwean marimba or Orff xylophone — are one way of teaching students music while adhering to public health guidelines. Another is body percussion. With her 1st Graders, Dixon has taught hambone, a rhythmic dance with roots in Africa. Students happily slap, clap, and tap to the beat.

Both the kalimba and the hambone also serve the important purpose of introducing students to musical traditions outside the Western canon, an example of ECFS’s tenet of inclusivity in practice and an extension of a theme that has long guided Dixon in developing her curriculum. With her 2nd Graders, she is also incorporating Carnegie Hall’s Musical Explorers program, which spotlights a range of musical communities in New York over a series of digital concerts; this year’s roster includes performers of Georgian folk, South African Zulu, and Native American music. The success of the program has inspired Dixon to bring in other guest performers to share their craft with students over a Google Meet call.

Dixon is also finding ways to connect music with other art forms. Rhythm and movement have always been vital elements of her classes, and this year, students dance in place or use hand motions to go along with lyrics or melodies. In a creative tie-in to visual art, students draw designs to match what they hear — a smooth curve for a slow, lyrical section, for example, or dynamic lines for a more upbeat one.

“A lot of music-making is interacting,” Dixon explains. “Since that part is lacking, we have to find something else. I’m trying anything I can to keep it fun.”

In 4th and 5th Grade, Ethical Culture Music Teacher Phillip Bettencourt is figuring out how to bring no fewer than seven musicals to life.

Last year’s 4th Graders were just two days away from the opening night of “The Wizard of Oz” before the COVID-19 pandemic required ECFS to close its campuses. Bettencourt made it a priority to salvage the many months of preparation students had devoted to the musical by finding a way to stage it this year, in addition to providing the current 4th Graders a theatre experience of their own.

Bettencourt is applying the lessons that he and Dixon learned from developing Ethical Culture’s holiday assembly — one of the School’s most beloved traditions — last winter. For group numbers, each student submits their own recording, which Bettencourt then stitches into a single track. Over Google Meet, the students wear costumes of their own creation and dance and lip-synch to the pre-recorded vocals, and Bettencourt records the performance — an amalgamation of dozens of jazz hands, smiling faces, and voices.

“Practically speaking, I have a lot of tracks to listen to,” Bettencourt laughs.

Because 4th and 5th Graders alternate between learning on campus and learning remotely, Bettencourt alternates his lessons as well. On weeks when students are on campus, they focus on dialogue and individual scenes. On weeks when they’re at home, they get to sing, fully unmasked.

Kids at our School have a strong attachment to and a lasting memory of their 4th Grade play.

In 4th Grade, Bettencourt has devised an even more creative way of adapting to this year’s schedule by having each pod of students perform its own 10-minute musical. The idea to stage six condensed “pod plays” rather than a single full-length one arose from Bettencourt’s desire to not only conform to the limitations of the pandemic, but also take advantage of its possibilities: With pods already functioning as discrete units, Bettencourt saw the opportunity to sample a breadth of musicals — “Fiddler on the Roof,” “The Lion King,” “Mary Poppins,” “Matilda the Musical,” “Oliver!,” and “The Sound of Music” — that might be too long or too complex for a normal academic year, and to cast each student in a unique role.

Bettencourt’s goal is to present the final productions in late April or early May and to have families across the grades watch them in a live viewing. The students are already excited at the prospect.

“Kids at our School have a strong attachment to and a lasting memory of their 4th Grade play,” says Bettencourt. “Knowing that it’s still going to happen has been helpful for them during a difficult time.” 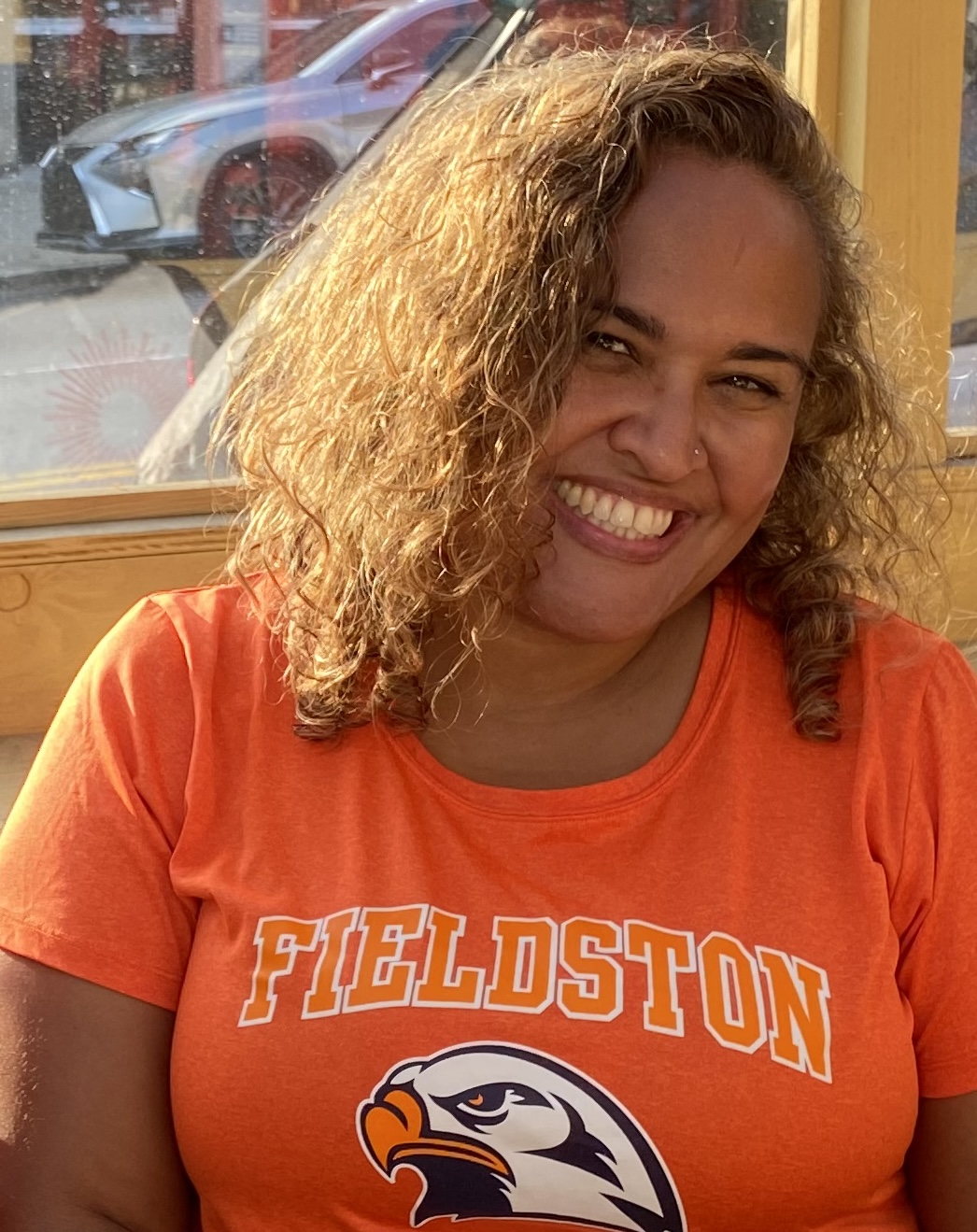