Earlier this spring, the Fieldston Upper Engineering Club competed in the annual Rube Goldberg Contest. A Rube Goldberg machine is a contraption that uses a complex set of steps to complete a simple task — such as turning on a lightswitch or popping a balloon. The most intricate Rube Goldberg machines involve multiple energy transfers — for example, a rolling ball hits a pile of blocks that collapses onto a seesaw, or a falling weight presses a lever that launches another object into motion.

For this year’s competition, ECFS put forth two teams — a 9th Grade team and combined 11th/12th Grade team — and two machines. At the beginning of the academic year, students in the Engineering Club learned that their machines would need to open a book. The teams got to work on crafting their machines, while also coming up with a unique story or theme — each Rube Goldberg machine not only needed to function, it also had to tell a story through its design.

Due to the COVID-19 pandemic, this year’s competition was held virtually and teams submitted videos of their machines in action. The 9th Grade team’s machine, “Rube’s Fairy Tales,” was voted into the top ten of all competing schools.

You can watch both the “Rube’s Fairy Tales” and “Super Secret Spy Safe” Rube Goldberg Machines in action below. Congratulations to the Fieldston Engineering Club on another successful year! 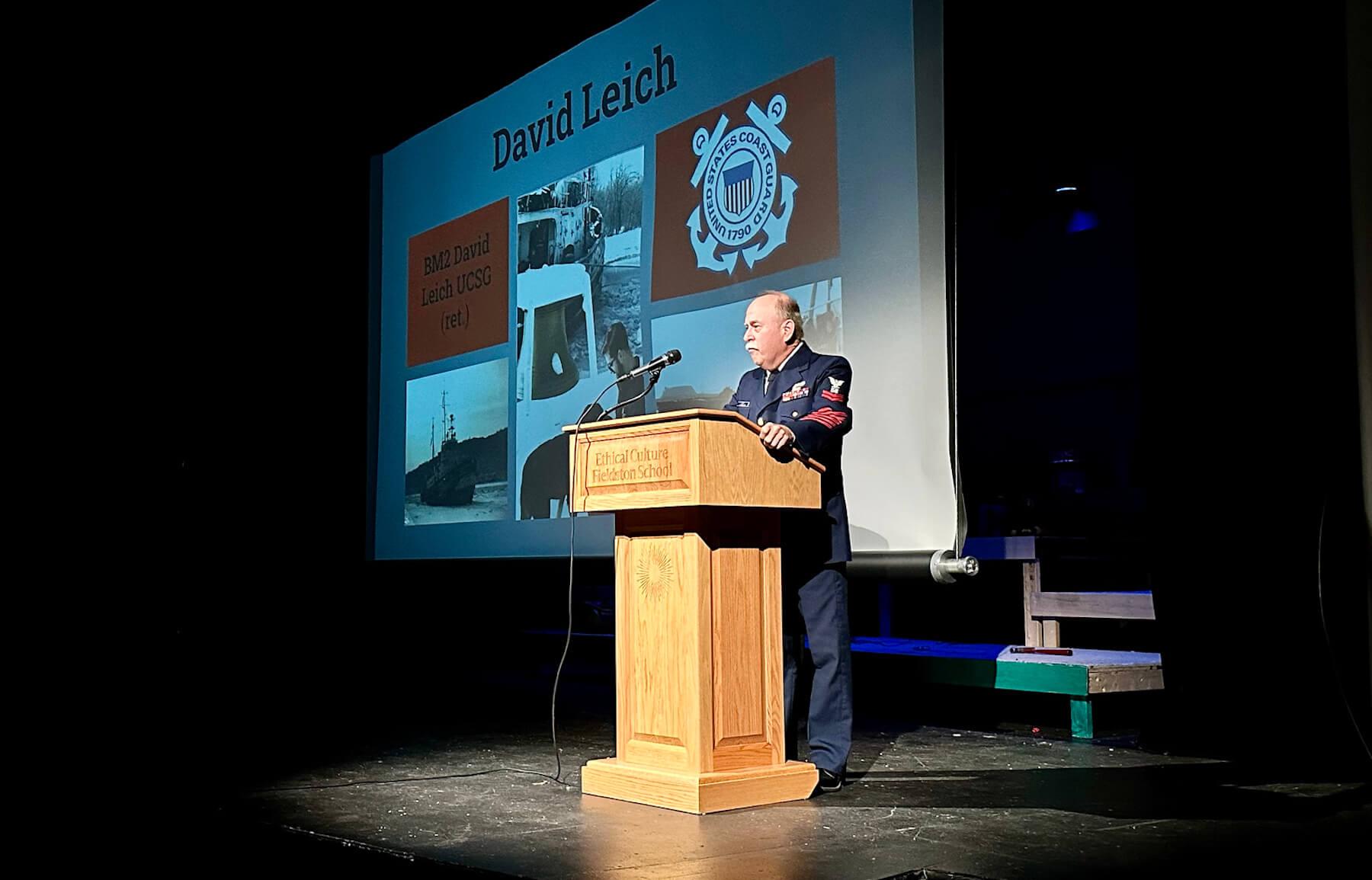